How are you doing?

My name is John Pistilli.

Here's a quick overview of my track record. 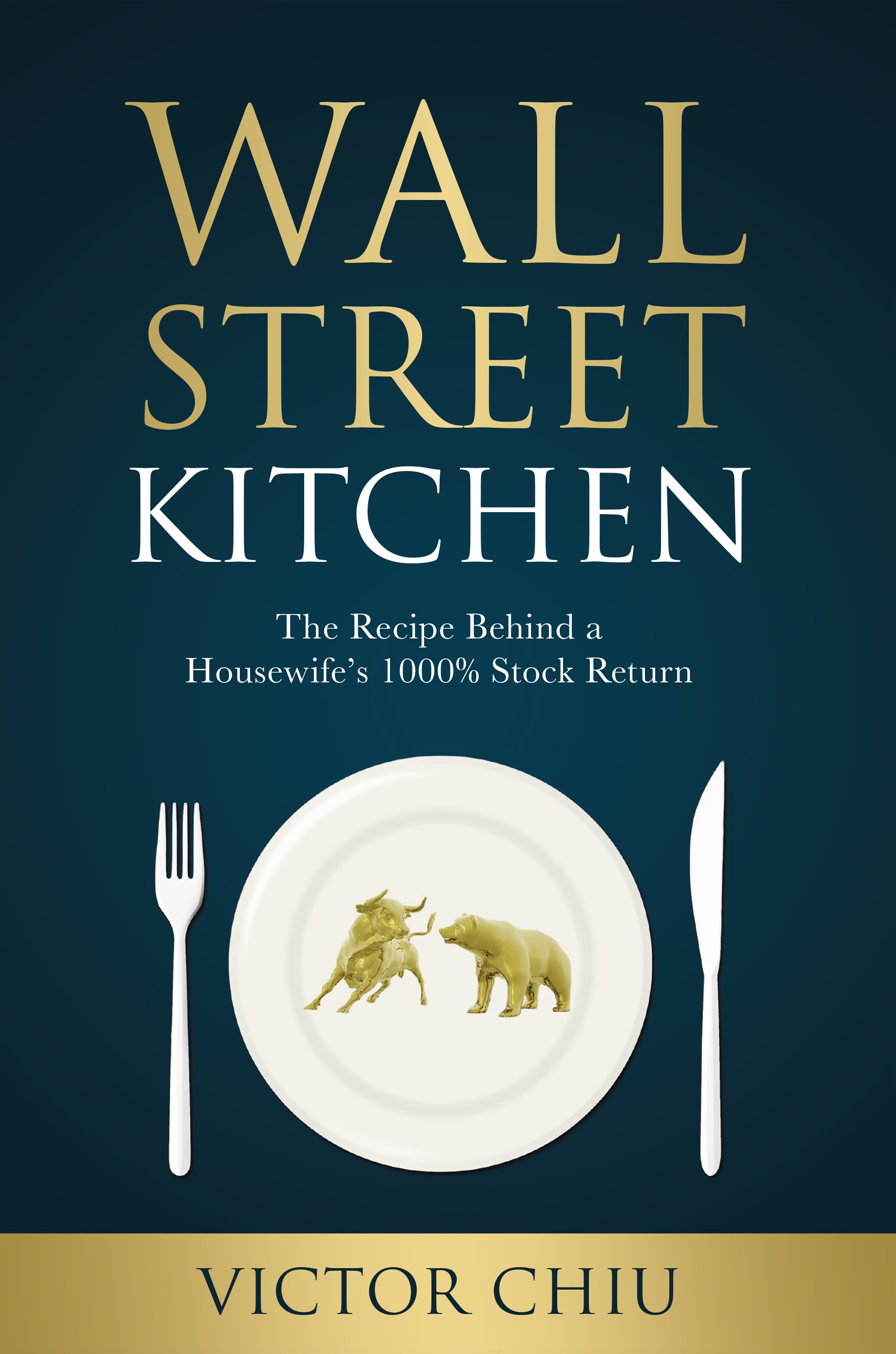 John Pistilli is the Managing Director and co-owner of Forecast Capital Management, an independent advisory firm providing a wide variety of client-centric investment services. His career as a financial advisor began in 1995 at Merrill Lynch.  He then worked from 1999-2006 at Union Bank of Switzerland (UBS), expanding his client base and service offerings.  In 2006, John joined Morgan Stanley as a Vice-President of Investments, where he was granted membership into the firm’s President’s Club in recognition of his achievements.  He was promoted and served as Senior Vice President from 2007-2019, winning numerous awards for excellence in service and performance while, at one point, managing over $150M in client assets.

John graduated from McGill University in Montreal, Canada in 1987 with a degree in Finance and Management Information Systems.

Prior to working in the financial industry, John acted as a Management Consultant for Accenture, designing and installing computer systems to meet the needs of companies like Johnson and Johnson, Johns Manville and the Government of Canada.  He also worked as a Director of Information Services for International Multifoods (a multi-billion dollar food manufacturer and distributor) and as an Information Services Manager for Johns Manville.

John resides with his wife Sally of 30 years in Castle Rock, Colorado. He enjoys hockey, spending time in nature, studying capital markets and visiting his two adult children in Texas.