U.S. and China Talks Get Tense

Trade and tariff tensions took center stage all week and led to the largest drop in the markets so far this year. Weekly results might have been worse, but statements from both sides on Friday helped ease investor concerns and brought the markets back a little bit.

In short, the U.S. and China still don't have a trade deal and according to U.S. negotiators, China changed some previously agreed–upon terms just recently. So, President Trump announced that the U.S. would raise tariffs to 25% from 10% on $200 billion in imports from China on Friday May 10 – and we did. Further, the President proposed increasing tariffs to 25% on another $350 billion in imports. 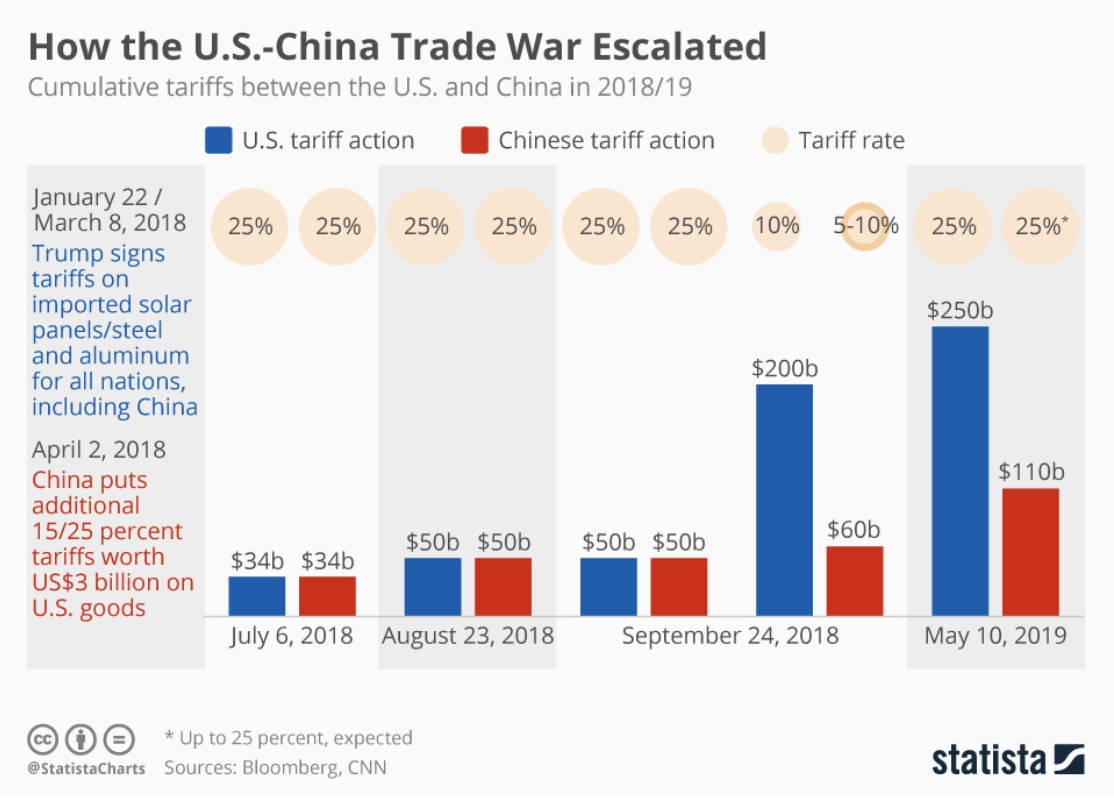 As expected, China vowed to retaliate with their own tariffs and the markets took all of this back and forth negatively.

Uber Debuts and It Was Not Good

Uber had its long–awaited IPO and raised $25 billion, but it fell way short of expectations from just a few weeks ago. In fact, last month Uber’s valuation estimates were between $90 and $120 billion, far short of the $76 billion debut valuation this week.

And making things worse, according to University of Florida professor Jay Ritter, Uber's more than 7.5% decline makes it “bigger than first day dollar losses of any prior IPO in the U.S.” 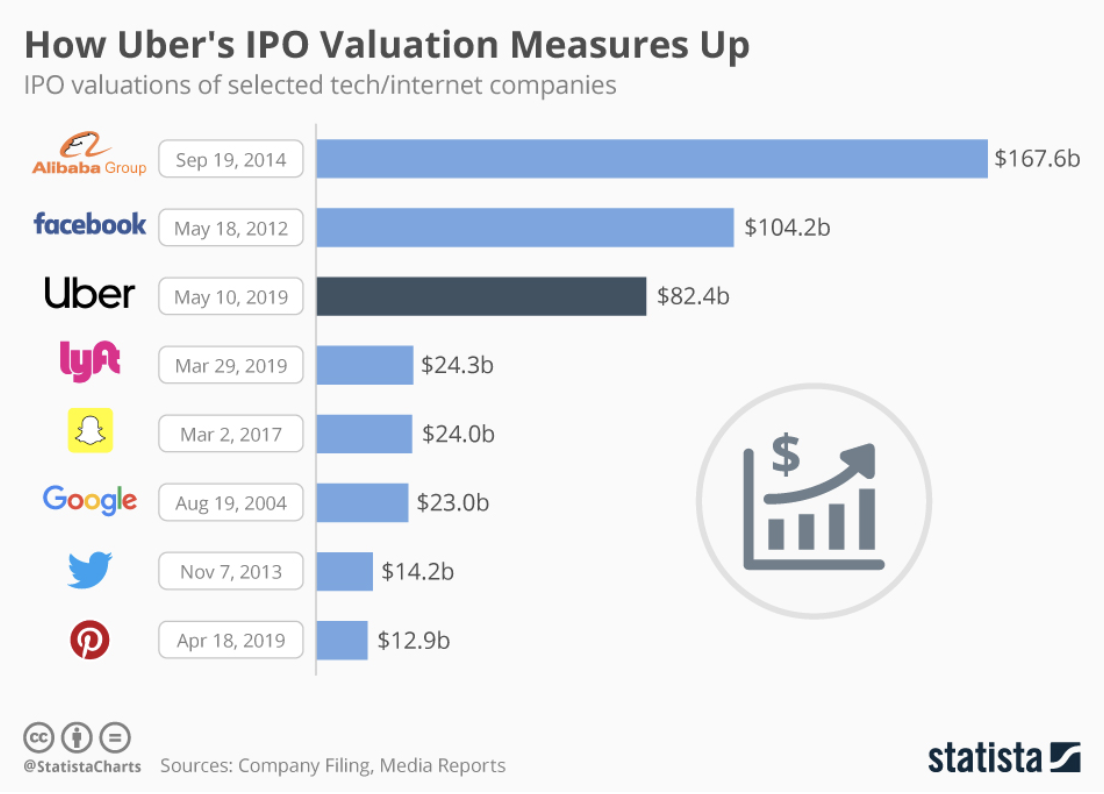 Sell in May and Go Away? Really?

The original saying, “Sell in May and go away, come back on St. Leger's Day” refers to a horse race. The St. Leger Stakes is one of England's greatest horse race and is run in late September. London traders would sell their shares, enjoy their summer, and return to the market after the St. Leger race.

But besides being unwise to base an investment strategy on a horse race, investors should also know that:

In other words, if you employed that strategy in 2017 and 2018, you would have left money on the table. Bad horses.