Stocks Moved a Lot This Week

Stocks witnessed a steep drop on Monday and then rallied most of the week's middle days before turning the other way to cap off the week.

Generally speaking, large–caps outperformed smaller–caps, and the 2.4% weekly drop in the small–cap Russell 2000 Index pushed it into correction territory as it is down more than 10% since August 2018.

U.S. and China trade worries dominated market sentiment. In fact, on the first day of trading following China's announcement that it was imposing an additional $60 billion in tariffs on the U.S., stocks turned in their worst day of 2019.

As one might expect, news of the new tariffs on the U.S., on the heels of President Trump's announcement the week before, hit companies that had exposure to China, including Apple, which dropped 6% because China is not only a huge market for Apple's products, but a lot of its products parts are made in China.

Tariff tensions eased a bit later on in the week when President Trump suggested that the countries would “make a deal when the time is right” and referred to the issue as a “little squabble.” 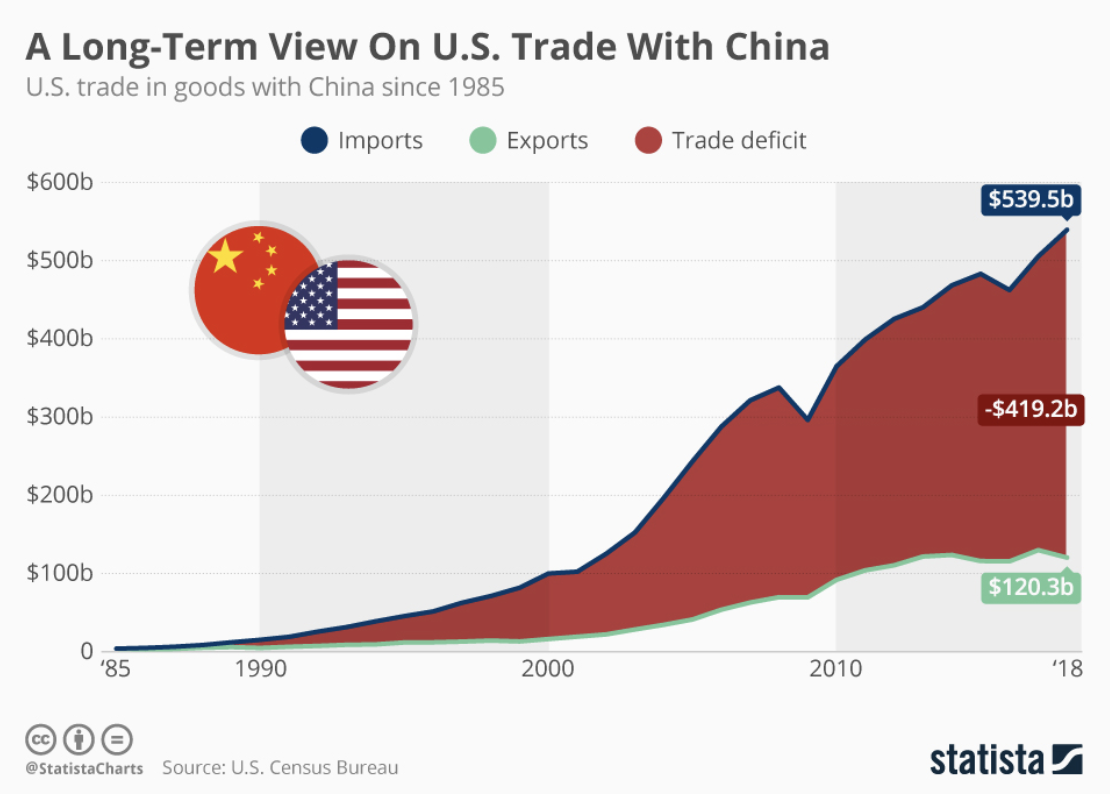 Negotiations between the Conservative and Labour parties broke down again toward the end of the week, causing the British pound to drop more than 2% vs. the U.S. dollar.

In a nutshell, the Labour party said it would vote down Prime Minister Theresa May's Brexit deal and comes two weeks before another parliamentary vote on the UK's withdrawal from the European Union.

It should be noted that the U.S. has not initiated trade talks with the EU and just last year, Trump threatened to place 25% tariffs on car imports from the EU. But on Friday, Trump said he would hold off on the decision to slap tariffs on automobiles imported from Europe – as well as from Japan and other countries – for at least six months. 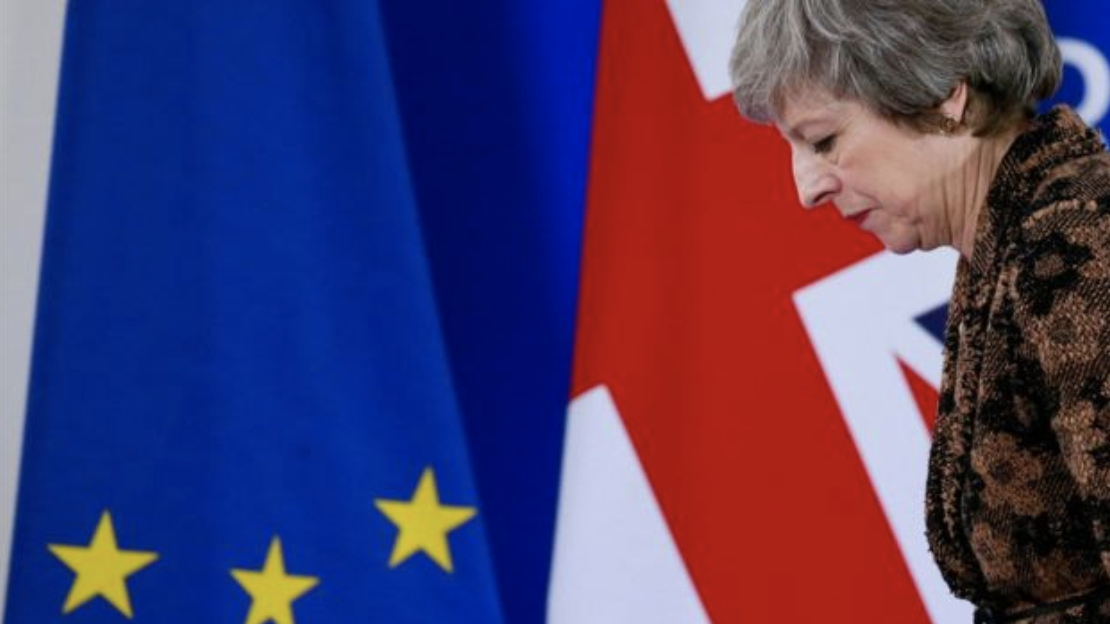 The 11 S&P 500 sectors had a mixed week, with 7 of the 11 ending the week in the red. The worst performers were Financials (losing 2.1%), Industrials (down 1.9%), and Information Technology and Consumer Discretionary (which both dropped 1.1%).

Looking longer term, it's interesting to note that: